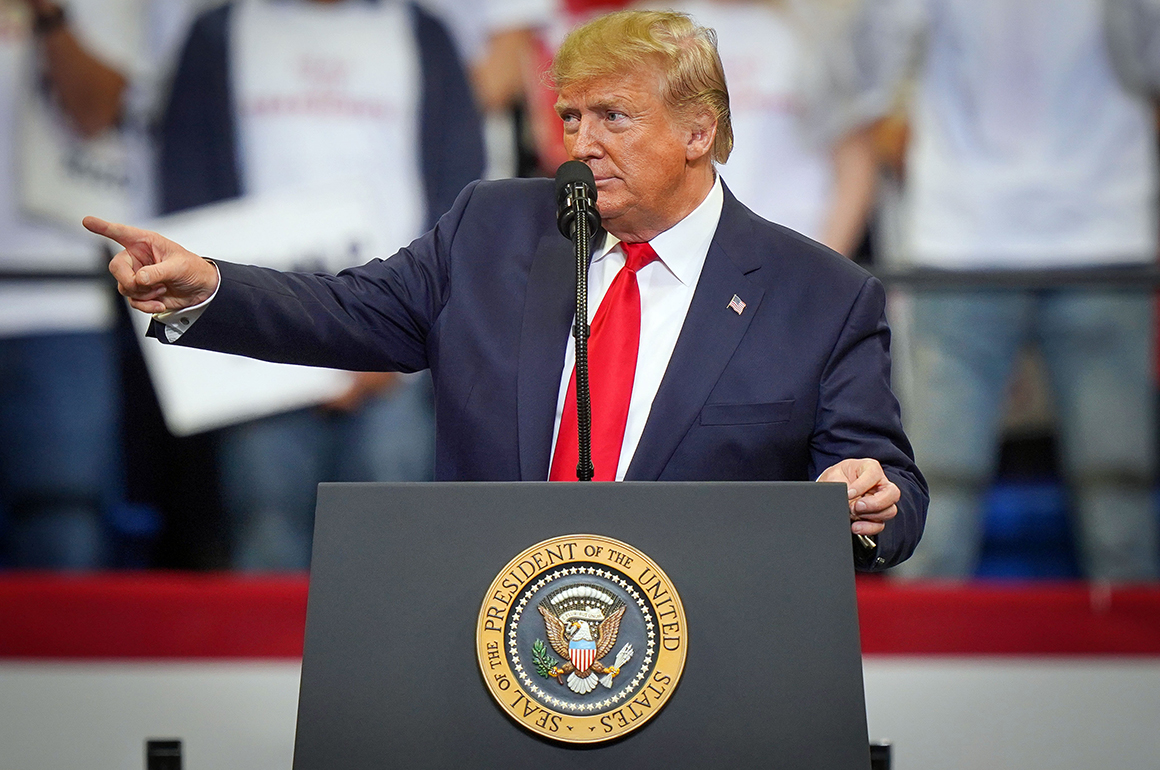 More than eight in 10 voters say they are motivated to turn out and vote in 2020, with 69 percent saying they are “very motivated.” Majorities of voters across the political spectrum say they are “very motivated” to vote in the presidential election. That enthusiasm is driven by Democrats and Republicans — roughly three-quarters of voters in each party describe themselves as especially energized.
And that enthusiasm would seem to translate into voting prospects — 92 percent of respondents say they are likely to turn out and vote in the election next year, including 96 percent of Democrats and Republicans and 86 percent of independents.
“President Trump’s reelection prospects seem to be energizing voter enthusiasm across the political spectrum,” said Tyler Sinclair, Morning Consult’s vice president. “Our dat
Read More