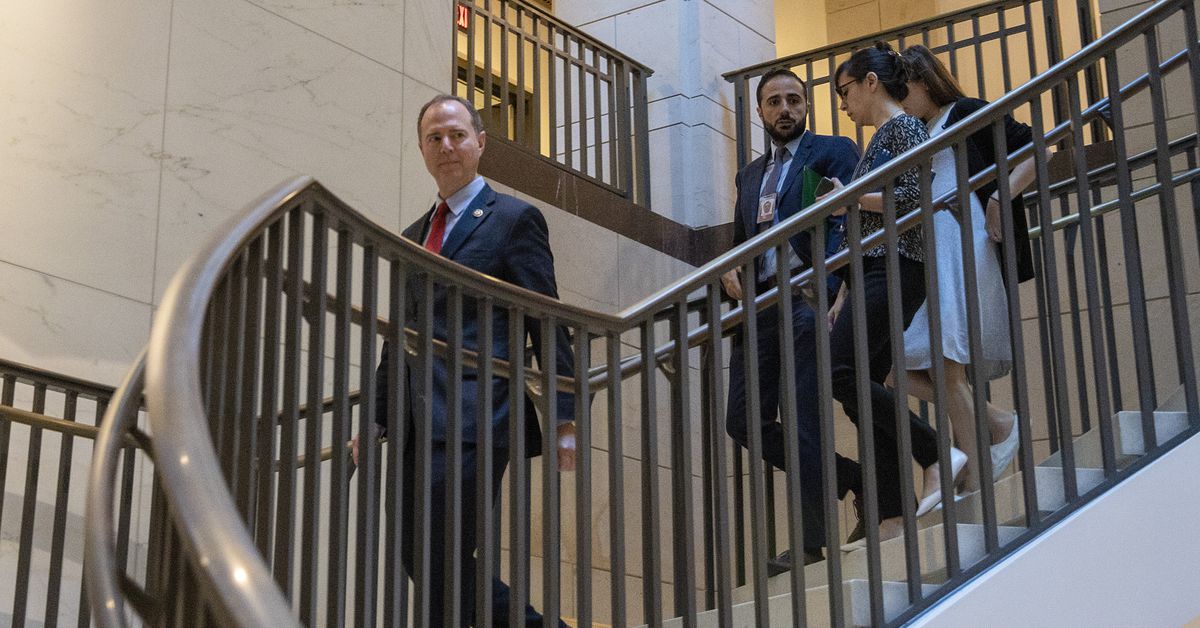 The Trump administration has attempted to block a key witness from testifying in the impeachment inquiry by claiming “constitutional immunity.” And that witness — former deputy national security adviser Charles Kupperman — has asked a judge to rule whether his testimony can proceed as planned.
Kupperman made the request in a lawsuit filed Friday; he was set to testify before lawmakers on Monday, after being subpoenaed. The House Democrats leading the impeachment inquiry have been calling key witnesses related to President Donald Trump’s dealings with Ukraine at at a rapid clip, and the Trump administration has tried — and largely failed — to derail these testimonies.
The administration had not previously invoked constitutional immunity, and the decision in Kupperman’s lawsuit could be precedent-setting at a moment in which officials are increasingly caught between directives from the executive and legislative branches that at are, as Kupperman’s lawyer said in a statement, “competing and irreconcilable.”
“Plaintiff obviously cannot satisfy the competing demands of both the legislative and executive branches, and he is aware of no controlling judicial authority definitively establishing which branch’s command should prevail,” the suit reads.
The White House has said it will not cooperate with the impeachment inquiry. Kupperman has said White House lawyers told him not to comply with the subpoena. Thus far, these executive branch efforts to slow the pace of investigation have been unsuccessful; one session was postponed after the US ambassador to the EU hesitated to come before Congress under pressure from the president. That ambassador eventually testified; other officials have ignored the White House’s wishes.
Kupperman’s suit could bring new clarity to the question of what government officials should do when given competing instructions from Congress and the White House. Should the judge rule Kupperman is protected by constitutional immunity, the Trump administration would have a powerful new way to shield officials from congressional subpoenas; however, should the opposite ruling be handed down, lawmakers could become more forceful in compelling testimony and could have more supporting evidence for the argument Trump is trying to obstruct Congress.
The claim of constitutional immunity itself goes a step beyond that of “executive privilege,” a concept Trump has used in previous attempts to bar some high-ranking officials from giving testimony. Executive privilege can excuse people from discussing specific occurren
Read More