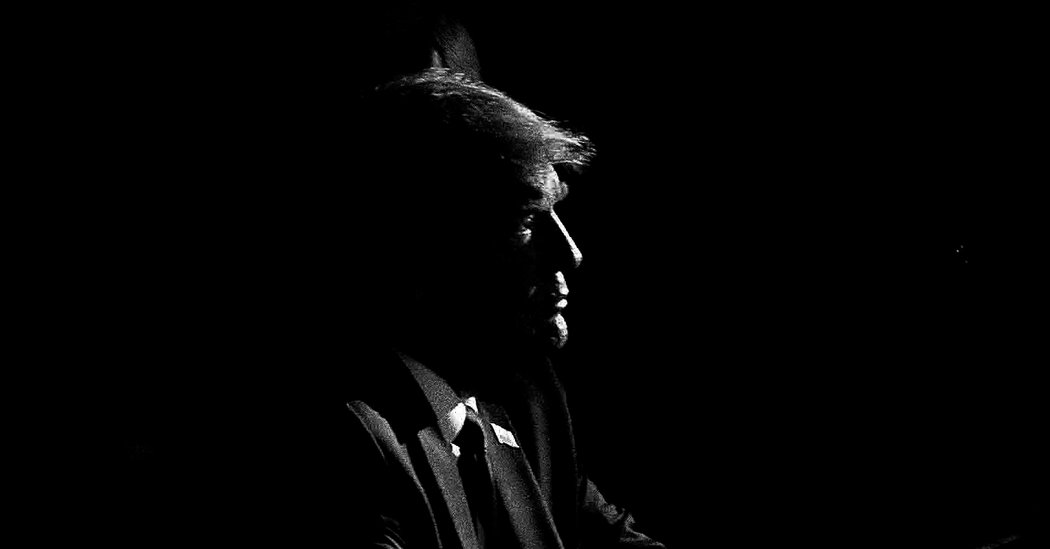 “A Warning,” by the White House official who wrote an essay for The New York Times last year, is expected to be published in November.“There is a quiet resistance within the administration of people choosing to put country first,” the anonymous administration official wrote in a Times essay last year. That official has written a book, “A Warning,” coming out next month.CreditDoug Mills/The New York TimesOct. 22, 2019Updated 6:04 p.m. ETAn anonymous Trump administration official who published a September 2018 essay in The New York Times, about the active resistance to the president’s agenda and behavior from within his own administration, will publish a book next month.The author, who has not been publicly identified, created an uproar when he or she wrote in an Op-Ed last year that many of President Trump’s senior officials “are working diligently from within to frustrate parts of his agenda and his worst inclinations,” adding, “I would know. I am one of them.”The book, titled, “A Warning,” will be published on Nov. 19 by Twelve, a division of the Hachette Book Group. The author, who will remain unnamed in the book, is represented by Matt Latimer and Keith Urbahn of Javelin, the literary agency that represents the former F.B.I. director James B. Comey, Senator Martha McSally and the retired United States Navy commander Guy Snodgrass.In a news release announcing the book, the publisher said that the author did not receive an advance, and would be donating any royalties to nonprofit organizations that focus on government accountability and press freedom.“The author could have easily gotten a seven figure advance and the author refused it,” Mr. Latimer said in an interview with the Times. “The book is a public service, in the author’s view.”Image“A Warning” is expected to come out Nov. 19.CreditTwelve BooksIn a withering statement, Stephanie Grisham, the White House press secretary, said: “It takes a lot of conviction and bravery to write a whole book anonymously.”[Our Op-Ed editor, James Dao, answered readers’ questions on The Times’s decision to publish the anonymous Op-Ed last year.]News of the deal was reported earlier by The Washington Post.The announcement comes at a precarious time for Mr. Trump, who faces an impeachment inquiry, scrutiny of his foreign policy decisions regarding Syria and Ukraine, and criticism of his now-abandoned decision to host next year’s Group of 7 meeting at the Trump National Doral resort near Miami. “A Warning” is also likely to become the latest explosive tell-all about the Trump administration, followi
Read More